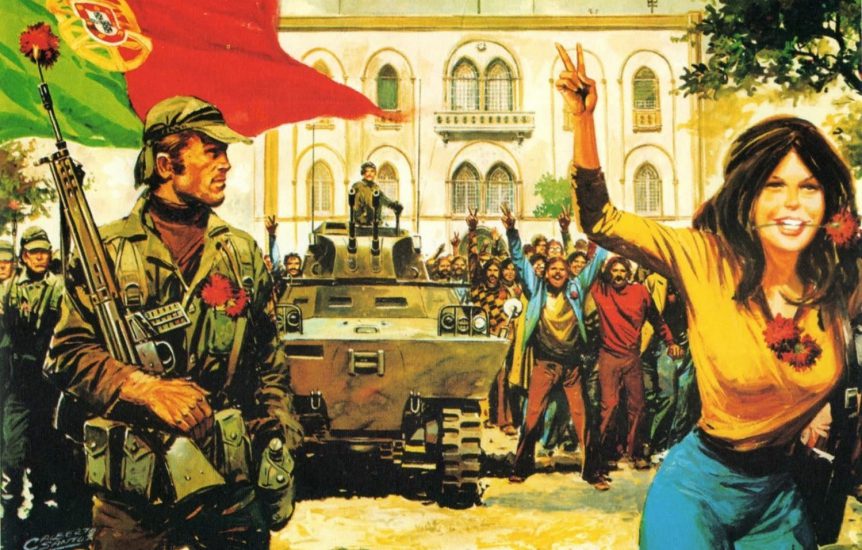 Autumn marks the beginning of the grape harvest in Portugal, the perfect time to discover a little more about the wine-making process, the “nectar of the gods”.

Although the Algarve is not one of the best-known wine regions, Mar d’Estórias went to see the grape harvest in Silves, more precisely in Quinta Mata-Mouros, where the boutique winery Convento do Paraíso is located.

Here, between the mountains and the sea, “the traditional and ancient remains along with the knowledge and technology to do better, predict results and know what to avoid,” says Leonor Frazão, Convento do Paraíso resident winemaker.

Leonor tells us about her passion of being involved in all wine-making processes: vine treatment, grape harvesting, wine-making and maturation, and the blend of wine varieties. This winemaker considers the vine a survivor: “In the past, we planted a vineyard where we couldn’t grow anything else. The vineyard is a survivor since it grows in poor and difficult soil. The Algarve is a fertile land”, with different weather, which means the region has great potential for wine production.

The 12 hectares of vineyard grow seven grape varieties: two white – Arinto and Alvarinho; and five red – Touriga-Nacional, Aragonez, Cabernet Sauvignon, Alicante-Bouschet and Sousão that already obey the rules of modern viticulture. Formerly the grape varieties were planted all together, but “we came to realise that the maturation times are different, so it became necessary to separate the plantation of each grape variety,” explains Leonor.

In honour of the Convento da Nossa Sra. do Paraíso which still exists, the project with the same name involves a harvesting team of 22

people that begin the harvest very early. At seven o’clock in the morning, the grape clusters are being picked, after a briefing of what the winemaker expects of a particular vineyard section.

On the day we visited the winery, the Sousão variety was being harvested, with the briefing to avoid placing the raisin bunches and dried leaves in the small perforated 12kg plastic boxes.  Here, traditional wicker baskets are not used, nor the larger 30kg plastic boxes to prevent the grapes from being crushed or heated in transport given the region’s climate. With this box size, the process is longer and less profitable but ensures the grapes arrive at the selection table in perfect condition. The vibrating system of the table and four skilful hands removes everything that is not proper, such as leaves and less healthy bunches, so that this second selection allows only the untouched grapes of excellent condition to be part of the wine-making process: “The details are infinite to produce the best possible wine,” says Rita Soares, wine producer and administrator of the winery Convento do Paraíso.

Rita says that this boutique winery aims to work with “dedication in the vineyard throughout the year to produce wines in the most manual way possible.” The project maintains the traditions and the back to the roots trend with the technology and know-how, combining the best of both worlds: tradition and contemporaneity. “It’s a new approach to the old world,” Rita says when mentioning the use of the stone wine lagar to ferment the wine. “It’s trying to maintain the more traditional method of vinification, but with cold bars to control heat”, that is to say, a conscious evolution of the old method of fermentation at room temperature.

Portuguese wine is different from the rest of the world, Rita Soares explains that the reason is related to the existence of “250 native grape varieties in Portugal, and Portuguese wines are usually made from a blend of various grape varieties.” This harmony between grapes creates a diversity of unique and complementary flavours: “the magic of blending will confer differentiation” by creating wines of unique characteristics: “the volume of Alicante-Bouschet blends with the extreme acidity of the Sousão is then balanced with the peppery flavours of the Cabernet Sauvignon “, mentions the manager as an example.

From this project three varieties of Algarvian wine are produced: the Convento do Paraíso, a premium wine that comes from a blend of Cabernet Sauvignon, Sousão and Touriga Nacional; the Imprevisto (Unexpected) with more dynamic characteristics; and the Euphoria which contains almost all the grape varieties in the vineyard. The latter honours and draws inspiration from the Algarve, both for its mineral and fresh taste which remind us the proximity and the influence of the sea, and for the label which praises the typical white houses of the Algarve and the almond trees in bloom legend.

The Convento do Paraíso team believes that all conditions are fulfilled to promote the Algarve as a premium wine region. They are trying not only to “express, in the maximum form, what we receive from the earth,” as Leonor says but also have the “concern to plant native grape varieties which, due to the small quantities produced, are given all the attention,” resumes Rita.

It’s surprising and rewarding to find this small wine cellar that has excellent human resources inspired by the natural and traditional processes but supported by the latest technology to try to produce the best wines of the world. It’s with this objective in mind that Convento do Paraíso project is working: “a boutique winery with state-of-the-art equipment inspired by tradition”, quotes Rita Soares.