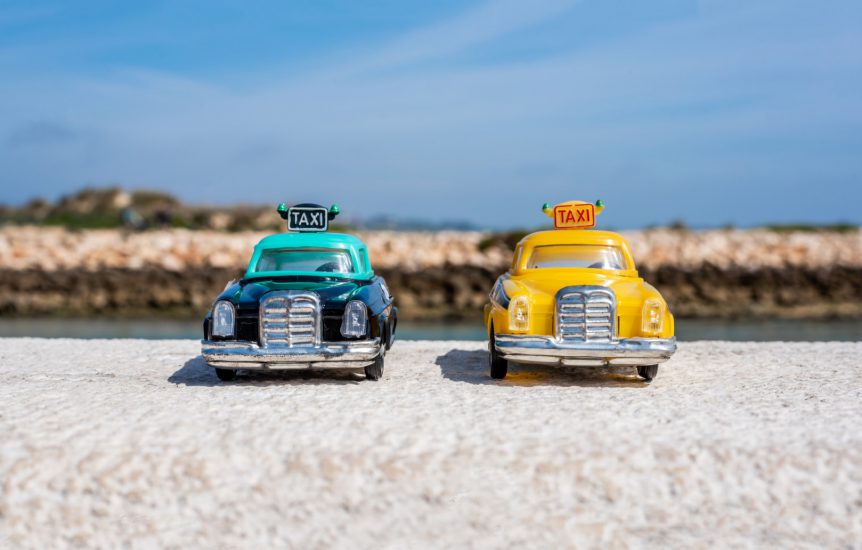 Playing, is it a serious matter? – Toys Still Tell Stories

Balls were made from rags, racing horses, from sticks, and from tins, cars with wheels made of bottle caps. Imagination was the main technology to make it happen! And now?

In the days gone by our grandparents, creativity and the reuse of everyday materials were not yet thought of as ways to help the environment on the planet, but as a way to put into practice ideas that spread through long streets decorated by the children’s imagination.

Children with lots of dreams lived in these long streets, there was space to spin the top on dirt and drive the opponent out of the game. They jumped rope to the sound of a song that everyone knew by heart. Tin cars ran with powerful onomatopoeia like the engines you heard on the road. Everything was for fun, and now we need to take these games and pass them on to the younger generation.

Traditional toys, what do I want you for? There are toys that accompany mankind since the times of the Greeks and Romans, the spinning top is an example of how we preserve playing in groups throughout the ages. From the most traditional, to the contemporary spinning top, there were adjustments and changes that led to new discoveries on how to spin a piece of wood for as long as possible. There is the Piorra, another model similar to the spinning top that when it spins, it creates an optical illusion, and from there the face of a character with the name of Maria or António is born. There are spinning tops that no longer need a string to spin endlessly but, will always need a child’s enthusiasm and knowledge to do so.

Tin toys live in the memory of many and are part of the history of Portugal. Alfena factory celebrates its centenary and these toys still delight children and adults. Yesterday’s children collect today’s toys made of tin some in the shape of a Volkswagen, or Mercedes taxis. This factory was for a long time the only one that produced moments of happiness for Portuguese children. First came the tin, then wood and finally plastic, the main material used in each toy. Imagination was the main technology to bring toys to life, today revivalism and happiness are worth remembering such memorable times.

Majora’s board games have always been part of family gatherings, or rainy days when children were forced to spend more time indoors. The boxes with a thousand and one pieces, persist on the shelves and teach serious things in a playful way. Do you still remember the Glória game? How in one second you could be winning and the next you would be stuck on the board? Or the Sabichão game, which taught so much about different subjects? And now they are updated teaching new generations!

Traditional toys still tell stories, because they stimulate the imagination and bring together several children in the same room with the same purpose, Play!

Is it important to play? It is so important that it is considered by the ONU as a child’s rights! By playing, the child develops his motor, cognitive, social and emotional skills. It is by playing that the child learns what is right and wrong, challenges his most creative side to solve problems and creates bonds that last a lifetime. Playing is a serious matter, it is part of us as if it were an extension of our personality and should be exercised until adulthood, so that we never forget the child that we once were.

Back in the days of our grandparents, a toy made by their own hands was so valuable that when it was damaged, it was immediately patched and with the same charm, it would be returned to the streets. This was the first lesson about the three “R’s” (reduce, reuse and recycle), even without realising that they were doing the environment so well.

A traditional toy, will not have lights or buttons to make it move. It will always be the child’s imagination to create new worlds, to move inanimate objects and to give them life. Nowadays, children are no longer part of the creation of toys, the story is already told, and for that reason, toys today have a short period of fun, and whenever there is a new one on the market, it replaces the other. Fortunately, in Portugal the tradition is still what it was. Or, maybe even better! Analog toys, now with materials that respect safety standards, are captivating for their tones, shapes and environmentally friendly materials. The Elou brand makes children’s dreams come true through cork toys in the shape of airplanes or rockets, ladybugs or racing cars. They are toys that are always ready to be used, they do not need a charged battery, just a good set of ideas.

To play, jump and laugh is the best testimony we can and should pass on to our children.

It is the traditional toys that stimulate creativity and it is the best way for children to express themselves. At Mar d ‘Estórias online store, you can find toys from the old days that still bring a sparkle to the eyes of the children. Relive your best moments with them.