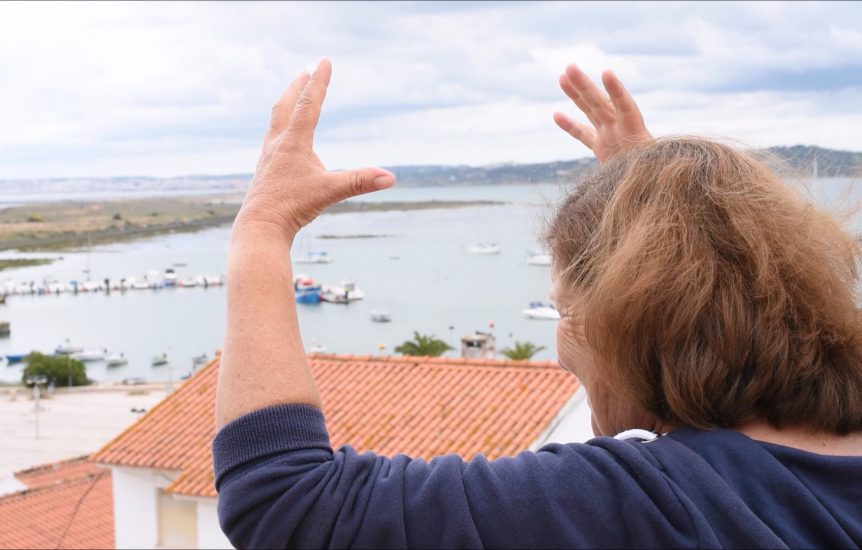 What truly gives identity and singularity to a Portuguese region is their expressions, sayings and local accents.

Those who are less used to the Algarve sayings might think the title of this article is in a different language, although, these and other expressions are the words of the people from Alvor in the form of curses.

Alvor, a village near the ocean, survived 50 years ago exclusively from what the sea could offer. Fisherman and their families when annoyed would yell curses to one another with the worst wishes. These verbal aggressions travelled in time and gained roots to the present day. Mar d’Estórias has selected some Alvor curses (“Pragas de Alvor”) that are considered the funniest and most well-known: